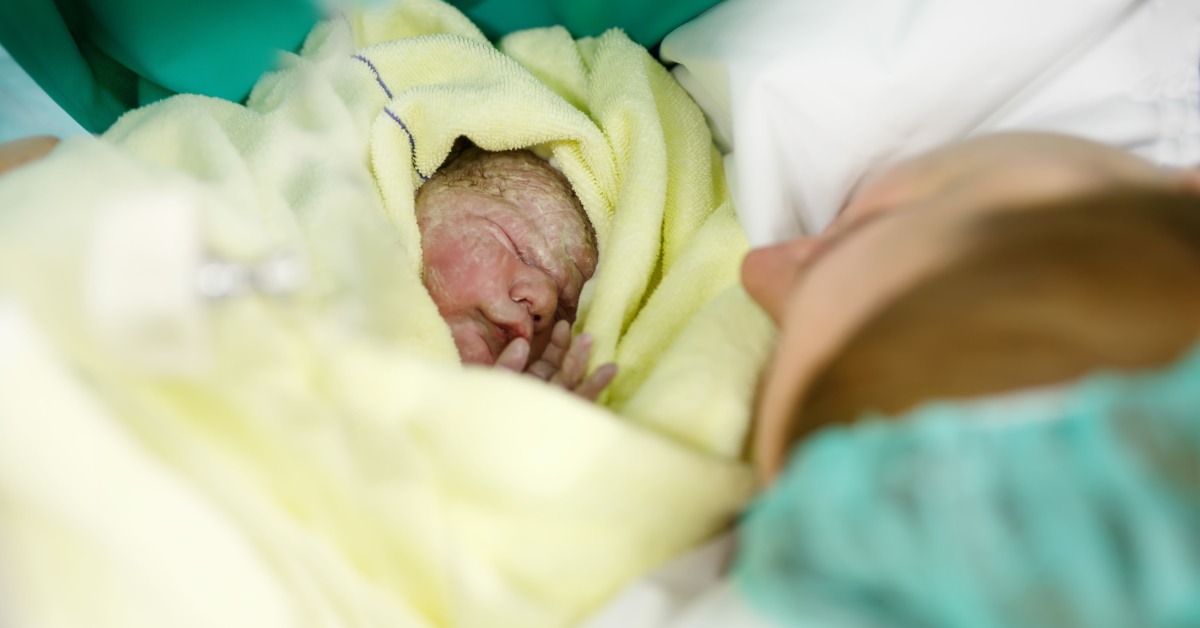 This is my birth story of the planned C-section of my breech baby. It all went well!

Learning About the Options for a Breech Baby

One night four weeks before my due date, I woke up because my baby was really moving around in my stomach. I went for a check-up just a few days later and it turned out that my baby had turned around completely and was now in a breech position.

A week later he was still turned wrong so we were given the options to either book a C section or an ECV (they try manually to turn the baby around) or to give birth in a breech position. The doctor told us all about the risks with the options, but I had a feeling he didn’t want us to go with the C section.

We asked for an hour to talk on our own, but I already knew what I wanted. I was worried that an ECV would hurt my baby and giving birth vaginally – no way! So we booked a C section 2 weeks later.

Three days before the scheduled C section we had to go to the hospital to take some tests and also talk to the doctors that were going to operate me. They were so young! But nice.

The C-Section of my Breech Baby

The day it was time, we went to the hospital early in the morning and I was quite nervous. I was checked in and started on an IV. Since I’m really scared of needles I was actually offered laughing gas while the anesthesiologist did the epidural, but I declined. Instead, I held my hubby’s hand really tight, but it didn’t hurt that much.

It was a really weird thing to be at the operation table and knowing that they were actually cutting me up although I couldn’t see it (or feel it thank God!)

Well, out came our son, a little bit blue at first but a beauty. Now, four months old,
our little boy isn’t that small anymore… He’s a wonderful, very chubby little breastfed guy and I LOVE HIM!

(And I’m so glad that the C-section of my breech baby went so well. It did hurt a lot for a few weeks after, but I healed without problems and it is not even a very big scar.)

If you have or had a breech baby, what did you do? Please share by leaving a comment!

My Natural Childbirth in the 90s (Real Birth Story)

My Birth Story from 1965 – Thank God for General Anesthesia