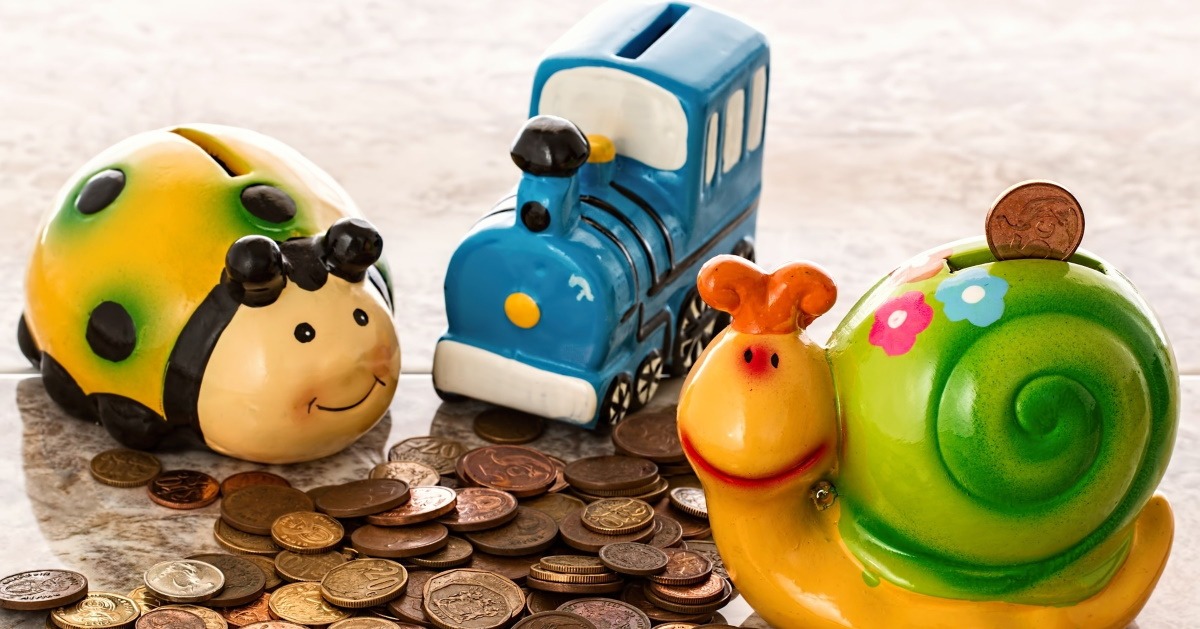 April 2016 is my fourth post on blog income earnings. I decided in January 2016 to focus more (i.e. at all) on what I earn from my blogging. You’ll find earlier blog income reports here.

April 2016 has to some extent been a traumatic month. I switched to a new web host. Someone told me that it is a bit like moving to a new house, and I agree. But I only understood that afterwards. Key learning – I should have prepared much better. But I am an impatient girl.

After my move to the Blogger Network for advertising, I’ve now been with them this whole month.

Grand total – $1,788 That’s slightly more than in March. Hmm, I was expecting a bit more. The Blogger Network started out so strong in March, but on RPM level like a rock in April. They did give a heads up for that, which was great. It is a seasonal thing. But still a bit disappointing.

This is sligthly up compared to last month. Feels good! :-D:-D

Here are some screenshots from Google Analytics to show my traffic for April 2016.

Page views remained pretty much flat at 365,164. No major changes. The only scary few days were in connection to my move from Hostgator to A2, which resulted in the whole site becoming an error 403 all of a sudden. They resolved it for me immediately when I discovered it, though. It had something to do with the ht access file when moving from shared hosting to Virtual Private Server (VPS) hosting.

Big news, I finally got Easy Baby Life its very own Pinterest account I know – I should have done this many years ago. Very embarrassing to admit that I’ve ignored the social space for such a long time. But better late than never, right?

Traffic sources are, as usual, mainly Google. I hope with me getting my head straight on social media, I will gain other traffic sources over time… March RPM was only $4.46, so despite being a very weak month in the CPM advertising space, RPM has continued to increase. Yeah!