“Here is my list of the unexpected things I learned upon becoming a first-time daddy. Overall, I felt I was ready. Man, was I wrong.” 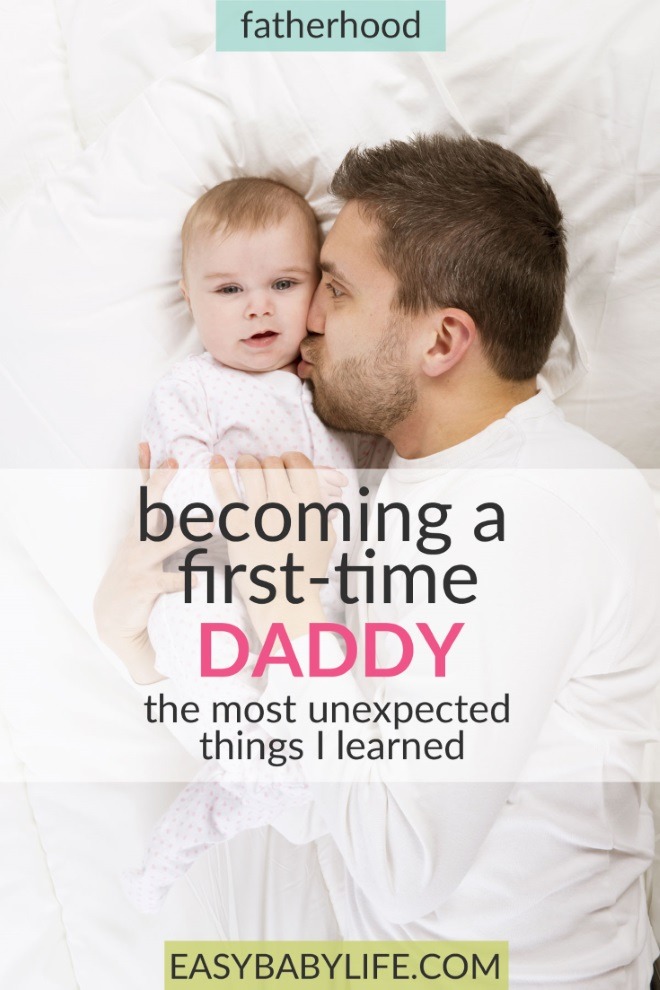 This guest post is from a first time daddy sharing his situation. His name is Chris, and he wrote this after his first baby was born. Do let us know if you can relate to his experiences by leaving a comment below!

I thought I was prepared to become a first-time daddy.

I was excited. We had Tessa’s name decided the day my wife had her ultrasound and found out we were having a daughter.

I was involved. I went to all but one of the doctor’s appointments. I attended the birthing classes. I helped Deb with whatever she needed.

Every friend of mine I talked to told me I would love being a dad. They all said my life was going to change. None of them seemed to deny that there was a lot of work involved in being a father. All of this made perfect sense to me. Sure, I was nervous about it, but I thought that was natural and felt that was mostly the anticipation.

Overall, I felt I was ready to be a first-time daddy.

Man, was I wrong.

I underestimated the changes that would take place in all of our lives upon Tessa’s birth. I had no clue about the impact Tessa’s arrival would have on me. I was totally clueless about the changes taking place in my wife (I barely recognized her, to be honest).

I remember it first hitting me when we came home. I felt safe and protected in the hospital and even though I wanted to leave, there was a certain comfort to staying there. But it was about ten days into being a dad when I really felt that the weight of fatherhood was so overwhelming, I wouldn’t be able to do it.

However, I got through that moment and many other similar moments along this journey into fatherhood.
I have no doubt that what I went through is something all first-time daddies go through. Although I felt unprepared in a way, I think many of the surprises for me were good things in the end. They made me appreciate my new role in life and made me appreciate the power of fatherhood.

Here is my list of the unexpected things I learned upon becoming a first-time daddy. Go ahead and add your own experiences below. 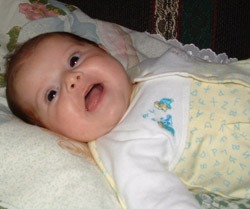 I now understand what all those people were telling me when they said that being a dad was the best.

The self-doubt and fear

Just as powerful as my feelings of love for Tessa were my own personal feelings of doubt and the fear I had that I wouldn’t be able to measure up. A lot, if not all, of these feelings had to do with my experiences with my own father (more on that below).
Like I mentioned earlier, some of these feelings were almost crippling in the beginning. I kept asking myself questions and these questions raced through my head pretty consistently early on: Will I be good enough? Can I protect Tessa? What will I do if something bad happens to her?

I came to find out that this self-doubt and fear is perfectly normal and part of becoming a first-time daddy. They have eased over time as well because I have become more confident in myself as a dad.

Your relationship/marriage changes in huge ways

I didn’t order this list in terms of most unexpected or surprising but if I did, this might have been the greatest surprise for me. Deb and I felt prepared to be parents, but we both underestimated how much our relationship changes. We were unprepared enough for this that we had more problems with each other than anything to do with Tessa. For a time, it looked like things might not work out. We’ve pulled through it, because of our love and commitment to each other and to Tessa.

My advice to couples, though: Make sure you understand how the baby will change your relationship.

For anyone interested in learning what often happens to new mom’s libido and why; read this article.

What is the biggest change for you as a new dad? You can vote in this poll here.

All babies do is sleep, right?

I was always under the impression that babies will sleep 14, 15, 16 hours out of a day. Apparently, most do. Most of our friends’ babies did as well. Tessa is a different egg altogether. She is not a napper. She was and still is way too interested in checking out and exploring her new world. I can’t complain too much. I was very much the same kind of baby.

How much I love being a dad

I can’t express it any better than this: I’m having a blast with being a first-time daddy. The reason for my surprise though is because I grew up without the best role model for a father. As a result, I have always feared to become a repeat of my own father. However, what the fear and doubt have done is to make me think really hard about the kind of father I want to be.

And I want to be the best father I can possibly be. I’m not in denial though. Being a first-time daddy is the hardest thing I have ever done, but the rewards are incredible. There is no better feeling I get than Tessa’s smile upon seeing me first thing in the morning.

You can’t beat it and it’s worth all the unexpected surprises in the world.

Now it is your turn! How is it for you to be a first-time daddy? What were the most unexpected changes?

What are Good Gifts for Dads? Let a Dad Tell You Here!

What to Do if Your Baby Is Suddenly Scared Of Dad! (Is it Really Normal?)